Serge Kempeneers 3 Childrens, 5 small childrens (the future). President of the Environment Council of Brussels Regio ( The parnership between stakeholders). Dr in Sciences (Science and research). Previously Head of Green Spaces Division at the Agency « Bruxelles Environnement » (Green spaces as fundamental ecosystems for the city).

Bruno Notteboom is an engineer-architect, urban planner and associate professor in urbanism at the Department of Architecture in KULeuven. His research focuses on the relationship between landscape design, science and policy, both from a historical and a contemporary perspective. Recently completed research by his team investigated the historical foundations of a socio-ecological approach to urbanism in Brussels, and on contemporary participatory practices involving both human and non-human agents in the realization of ecological infrastructure.

His new research focuses on the exploration of urban design from an animal perspective, linking cartography to data on biodiversity and species movement, as well as to theoretical perspectives from the environmental humanities (in collaboration with Université Catholique de Louvain). In addition, he initiated doctoral research on participatory green design in the 1970s, using the figure of Louis Le Roy as a starting point to map international design practices and knowledge networks on participative ecological design and culture/nature relationships (in collaboration with VU Amsterdam, Wageningen University and Research and Chalmers University of Technology).

Giulia is passioned about spaces (and especially urban spaces) as physical supports of complex interactions. Since she was a child she enjoyed questioning spatial layouts. She then studied architecture and urbanism in London, Florence, Milan and Delft. She arrived in Brussels in 2012, first working with the collective Rotor and afterwards with cooperative of architects Karbon'. She developed architecture and urban projects in Belgium, where she is currently living. Since 2017 she is teaching assistant at the urban and architecture design studio of the Bruface (ULB and VUB) master program, and since 2018 she started developing a PhD research on spatial implications of current regional ambitions to foster Circular Economy in Brussels. She is concerned with ways of integrating environmental awareness (beyond athropocentrism) into urban planning reflections and practices. 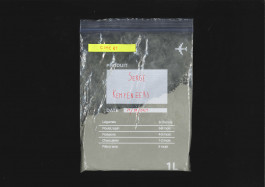 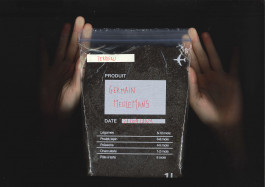 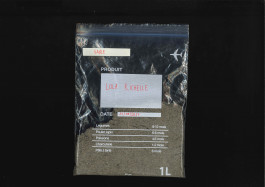 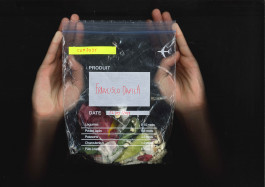 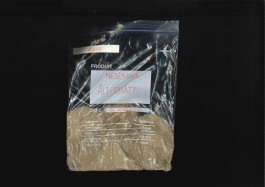 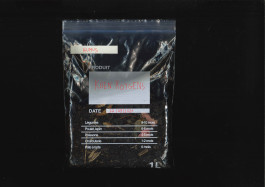 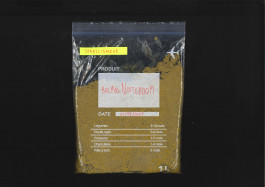 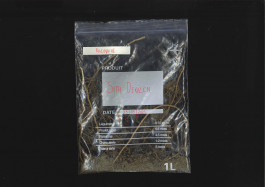 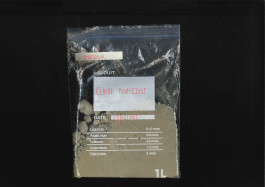 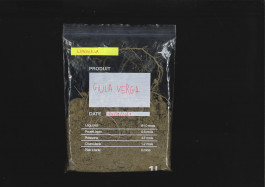 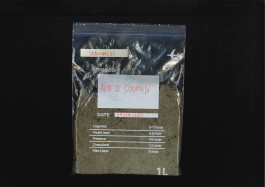